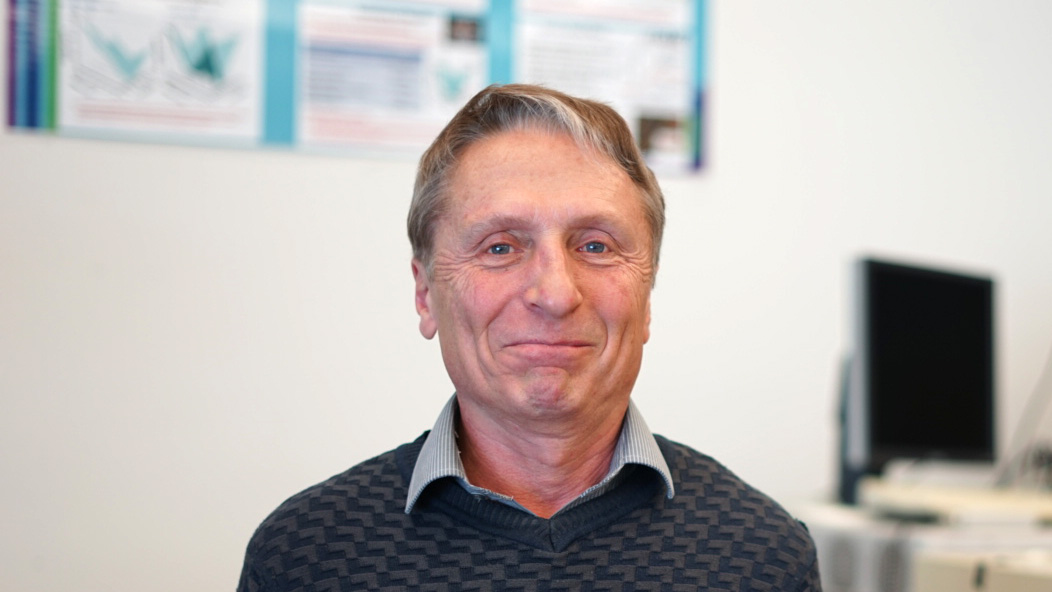 Mykhaylo Balinskyy is an Assistant Project Scientist with Professor Balandin’s Nano-Device Laboratory (NDL) at the University of California – Riverside (UCR). He received his MS (1977) and PhD (1984) degrees in Radiophysics and Quantum Electronics from the Taras Shevchenko National University of Kyiv, Ukraine. From 1980 till 2006, he worked as a Scientific Researcher and then as a Head of Scientific and Investigation Laboratory of Radioengineering Components and Devices of National Technical University of Ukraine. He also worked as a Visiting Researcher in Yale University, USA, (2011 - 2012) and in University of Gothenburg, Sweden, (2013 - 2015). His scientific and research interests include fundamentals of Spin Wave electrodynamics (spectrum, relaxation and quantum amplification of SW in multilayered structures), and SW interference phenomena and applied spintronics as well. He is a co-author of “Spin Wave electrodynamics” book (1991, on Russian) and published more than 60 papers in scientific journals.