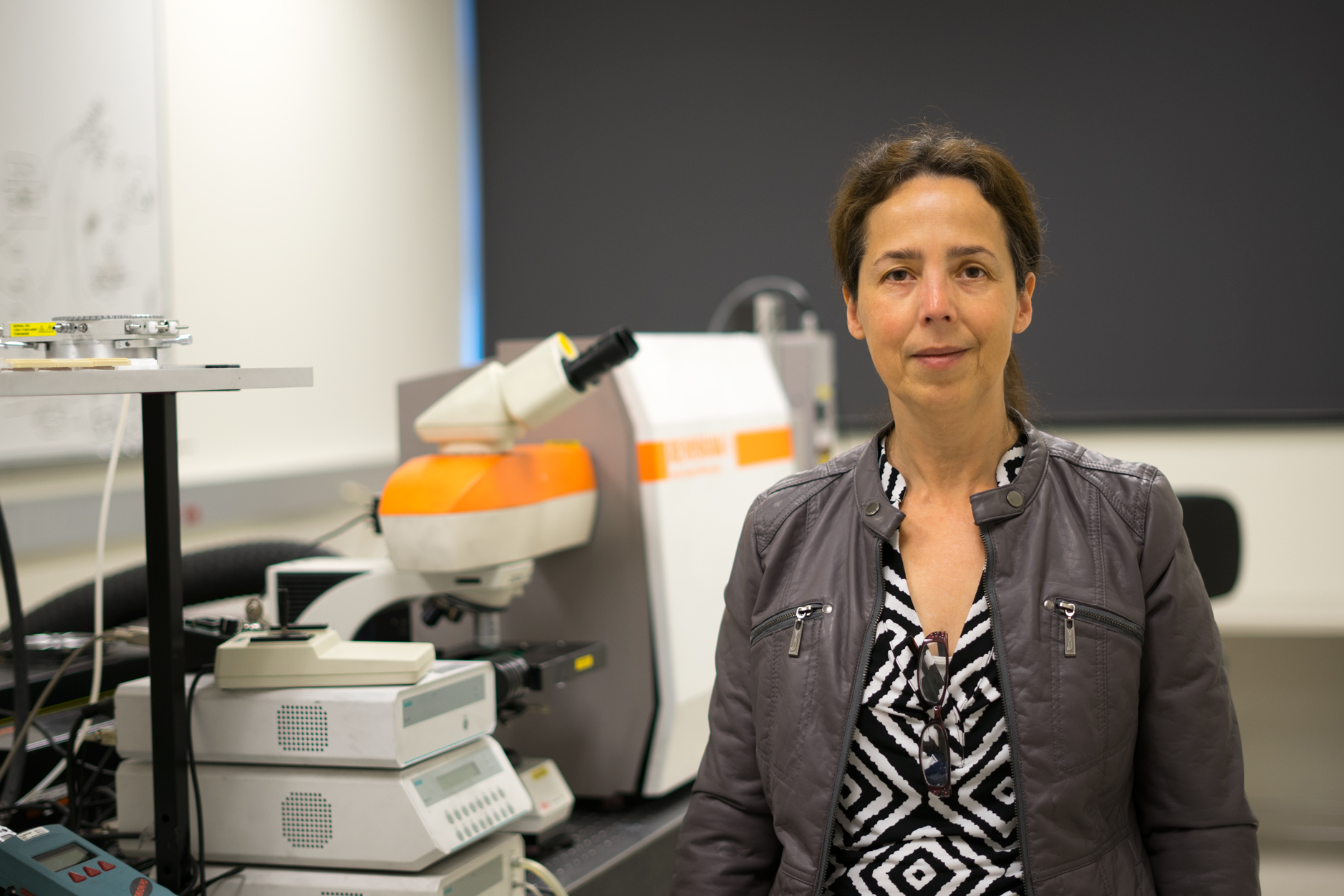 Monica M. Lacerda received her BS (1991) and MS (1994) degrees in Physics from the Fluminense Federal University in Brazil, and her PhD (1997) degree in Experimental Physics from the Pontificia Universidade Catolica - Rio de Janeiro, Brazil. She held Postdoctoral Researcher positions at the Northwestern University, Evanston, USA; Universite de Amien, France; and Ecole Polytechnique, France. From 2006 till 2011 she worked as a Professor at the Physics Department of the University of Santa Catarina State, Brazil. In 2011 she joined Polo de Xerem at Federal University of Rio de Janeiro - Brazil, where she is presently Professor and Director of Academic Studies. From 2016 till 2017 she worked as Visiting Researcher at the Phonon Optimized Engineered Materials (POEM) Center at the University of California, Riverside, USA. Professor Lacerda’s research interests are in Raman spectroscopy and advanced materials.